What is the Take Action Sales Academy?

It is my online sales training academy. I am committed to helping sales professionals improve their sales skills and get the results and rewards they deserve.

Have a fantastic day and I invite you to:

Wayne's leadership skills have helped thousands create a better life.  Wayne is the ultimate team player and a real pleasure to work with. We value his friendship! 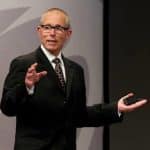 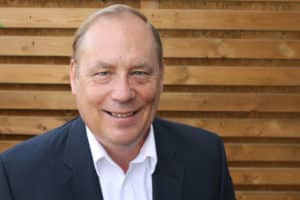 Submit and confirm your email and I will send you a download link immediately.

The name Action Leadership comes from a quote I coined while a student at the Royal Military College of Science in Shrivenham England. I was on a 10 month technical project management course with the British Army. They had been struggling with significant challenges in military procurement and one of the initiatives they had launched was a new project management program at the time called Project Landscape. We had many guest lectures from very senior military and civilian personnel who almost always used that old management mantra "if you cannot measure it you cannot manage it". Having spent my whole career to that point in training or operational duties I was much more accustomed to learning and practicing fundamental leadership. One day on the course I wrote down a quote on a piece of paper and had it signed by an Australian classmate (and I still have the paper somewhere in a box) that says

Management is the Science of Reaction

Leadership is the Art of Action!

This ultimately became one of my personal mantras and is from where I came up with the name Action Leadership. My book is named Sales Leadership: Distinctions With a Difference and my online academy has been named Take Action Sales Academy. One of the unique features of my online material is that every lesson, regardless of length, finishes with a Take Action Plan to reinforce and personalize the learning.